Our bank owes its start to Alexander E. Frontera, a prominent businessman active in New York City government. Just after World War II, he opened a bank in Maspeth, Queens, that quickly became a pillar of the local community. First, Frontera brought together a board of business leaders to guide the bank. Then he encouraged people living in this vibrant neighborhood to open accounts to save for their family’s future and take out mortgages to achieve the dream of home ownership.

Over time, Maspeth Federal Savings established itself as a trusted financial institution, admired for its prudent fiscal management and deep commitment to the community. Known for treating both employees and customers like family, it grew to five locations in Queens and one on Long Island. Since 1947, MFS has contributed millions to community groups and charitable institutions, including sponsorship of free concerts, movie nights and carnivals. Each year, MFS brings the community together for the Maspeth Memorial Day Parade, a September 11th commemorative program, and many other events.

Today, our early roots have grown to $2.2 billion in assets, with robust digital and mobile banking services. We now offer six full-service branches and a loan center that has financed tens of thousands of residential, commercial, and mixed-use properties. Even more remarkable, we’ve remained independent throughout our history.

We look forward to meeting your financial needs with money-saving account benefits and state-of-the-art technology for many years to come. On behalf of the Board of Directors and our entire staff, thank you for helping us grow. 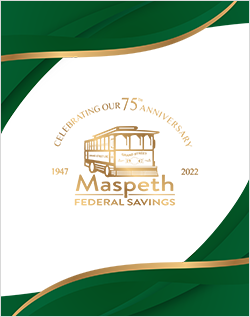 Read About Our History

As a growing organization, this small branch style wasn't cutting it and the Bank had to expand

Maspeth hosts its first Memorial Day Parade honoring members of the military. This has become an annual tradition

All in the family: Alexander's son, Franklin Frontera, is elected Chairman of the Board 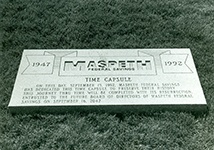 20th Anniversary of the Fun Run, which went on until 2008 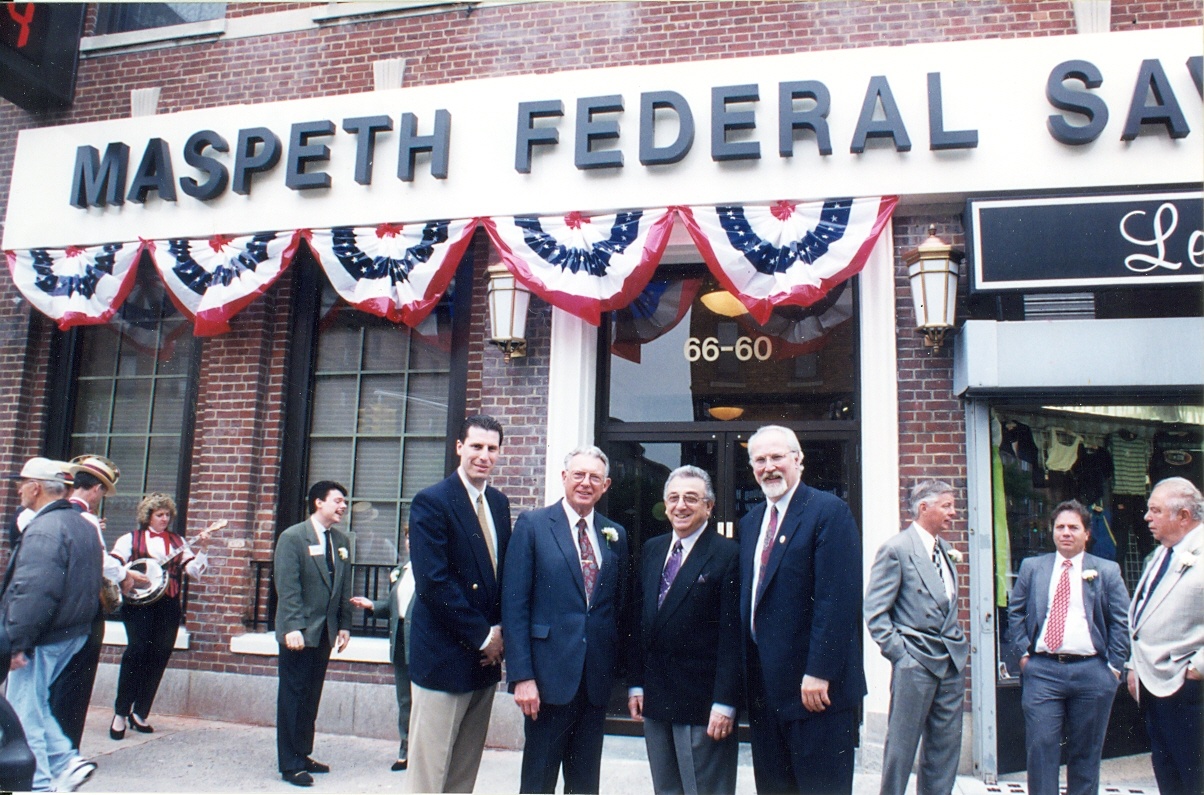 Grand Opening of the sixth branch in Ridgewood

First Smile on Maspeth Day free carnival, held in the Main Office parking lot, that offers rides, entertainment and more. To this day this had become an annual tradition for many families in the community 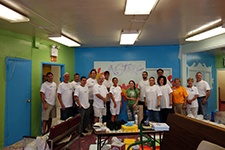 Employees join together to volunteer with Habitat for Humanity

First Earth Day Event, which provides free services such as electronic recycling and paper shredding to the community 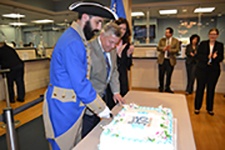 MFS hosts a celebration of the 375th Anniversary of Maspeth 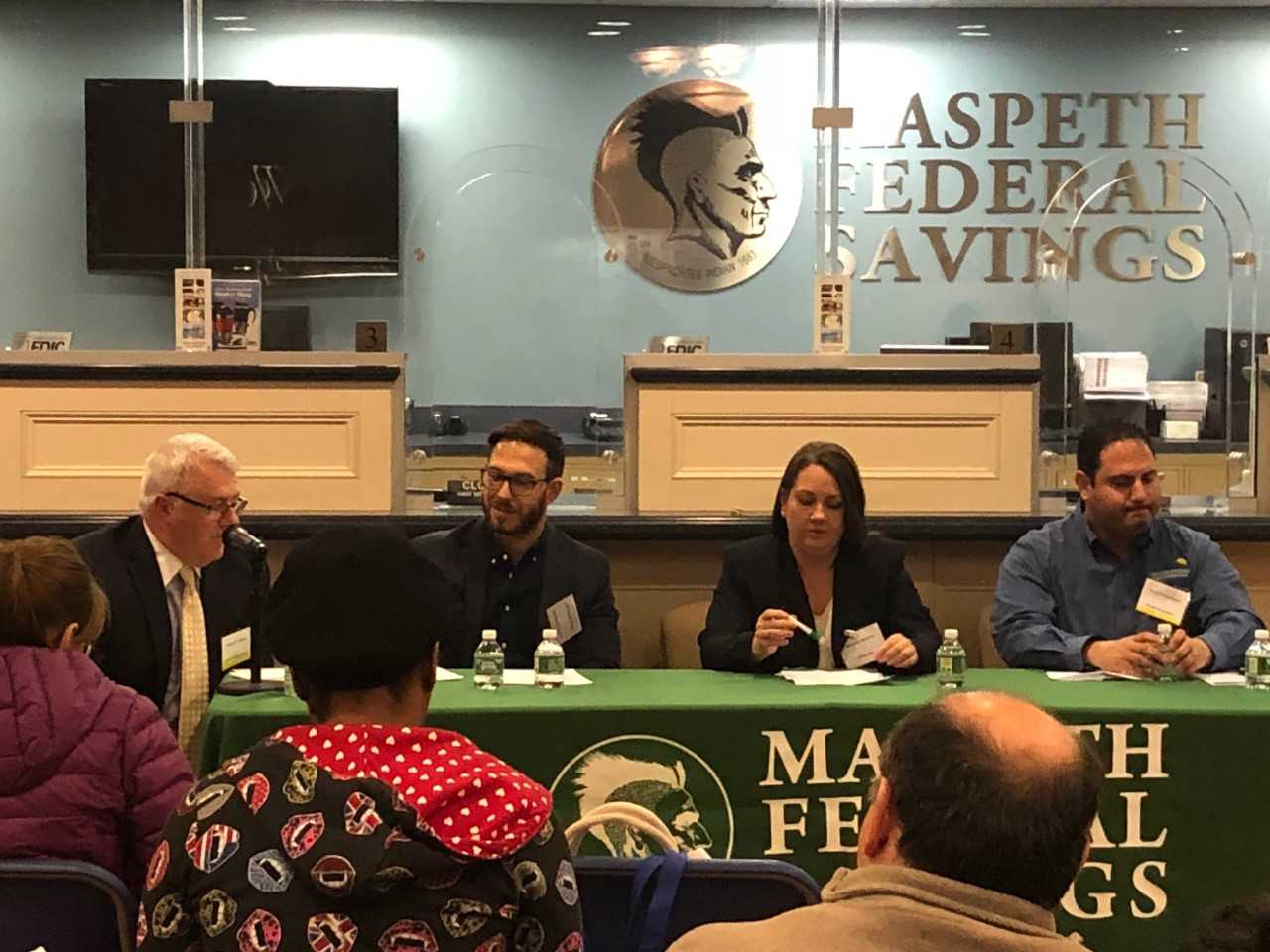 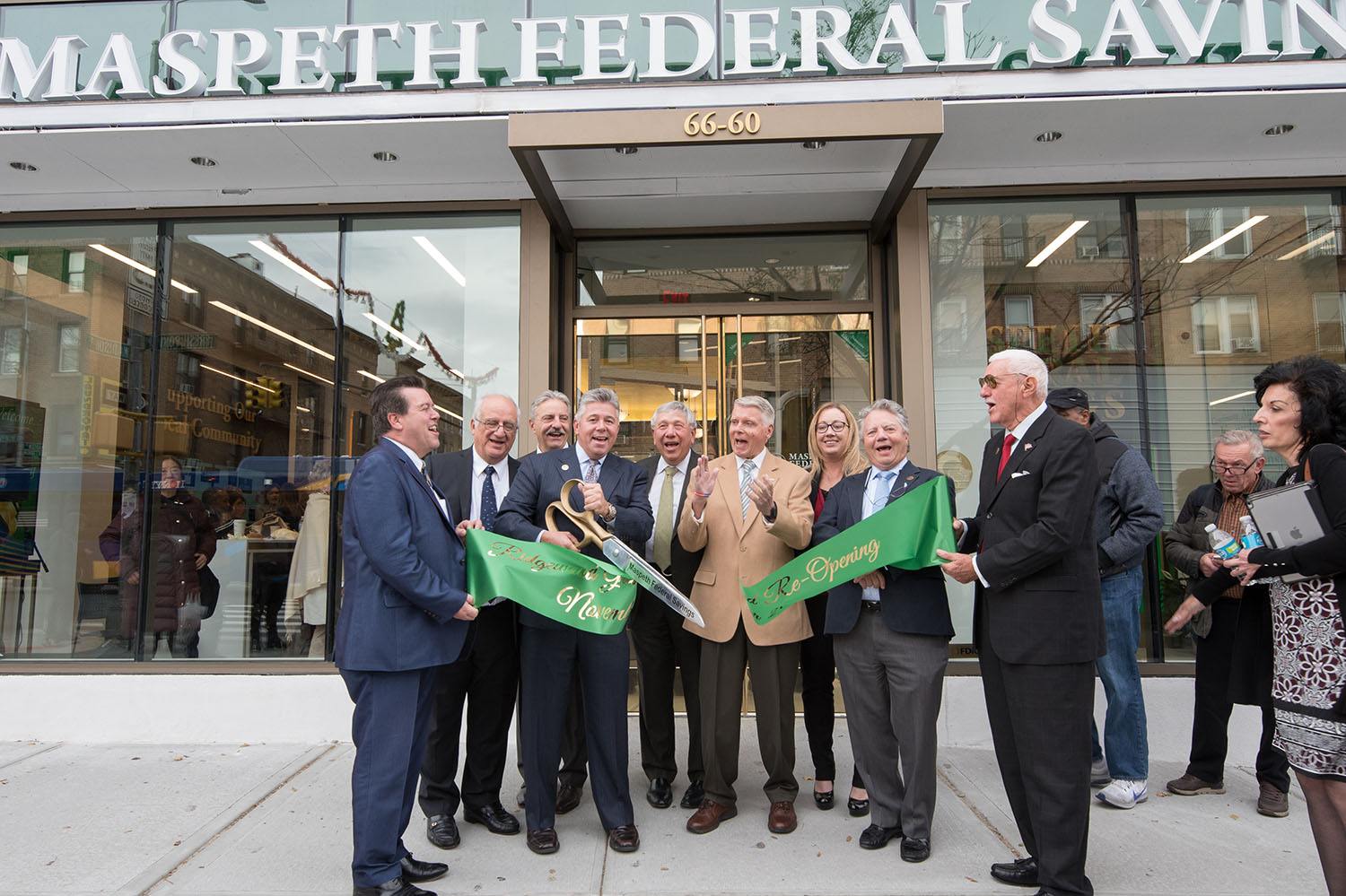 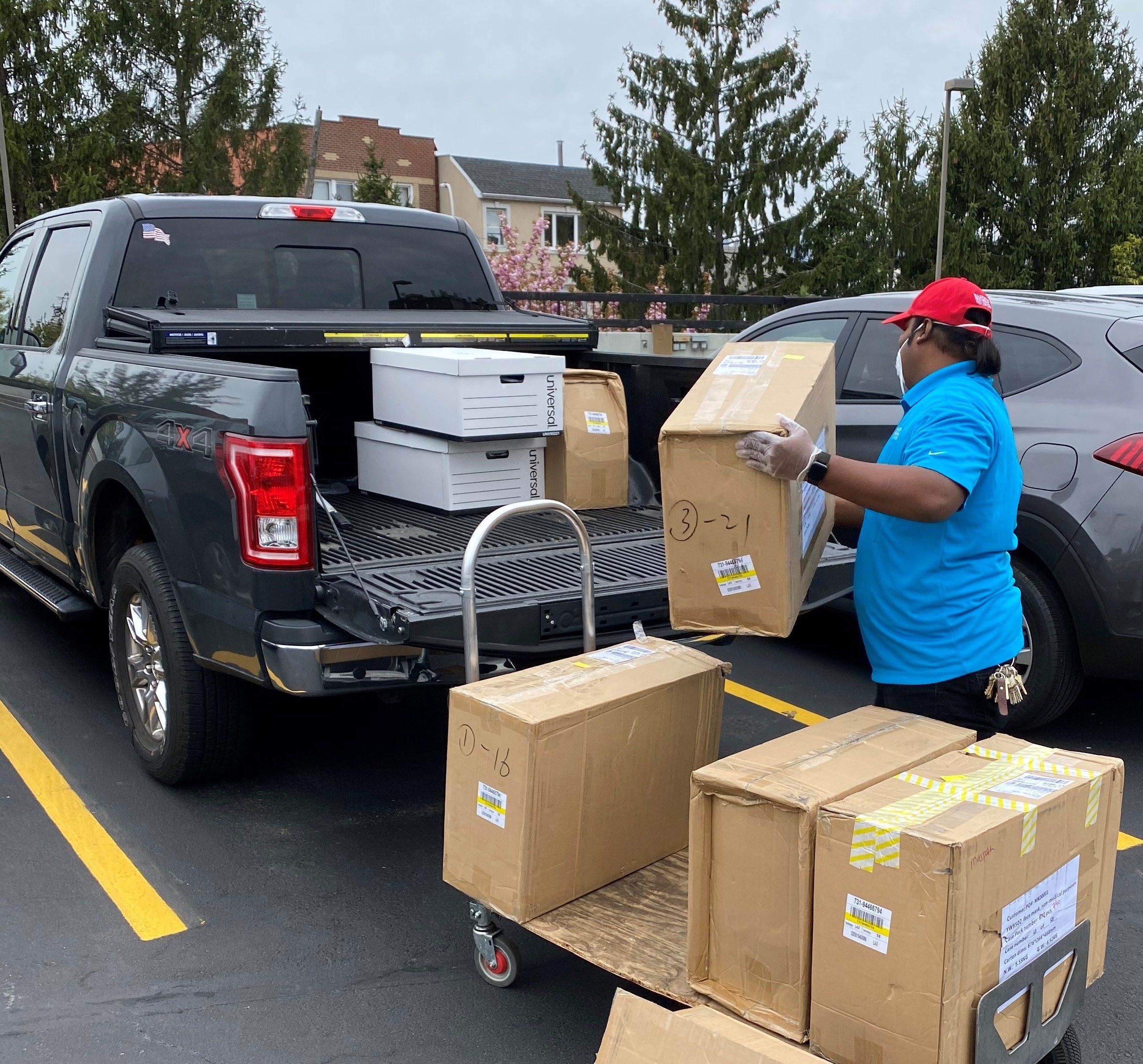 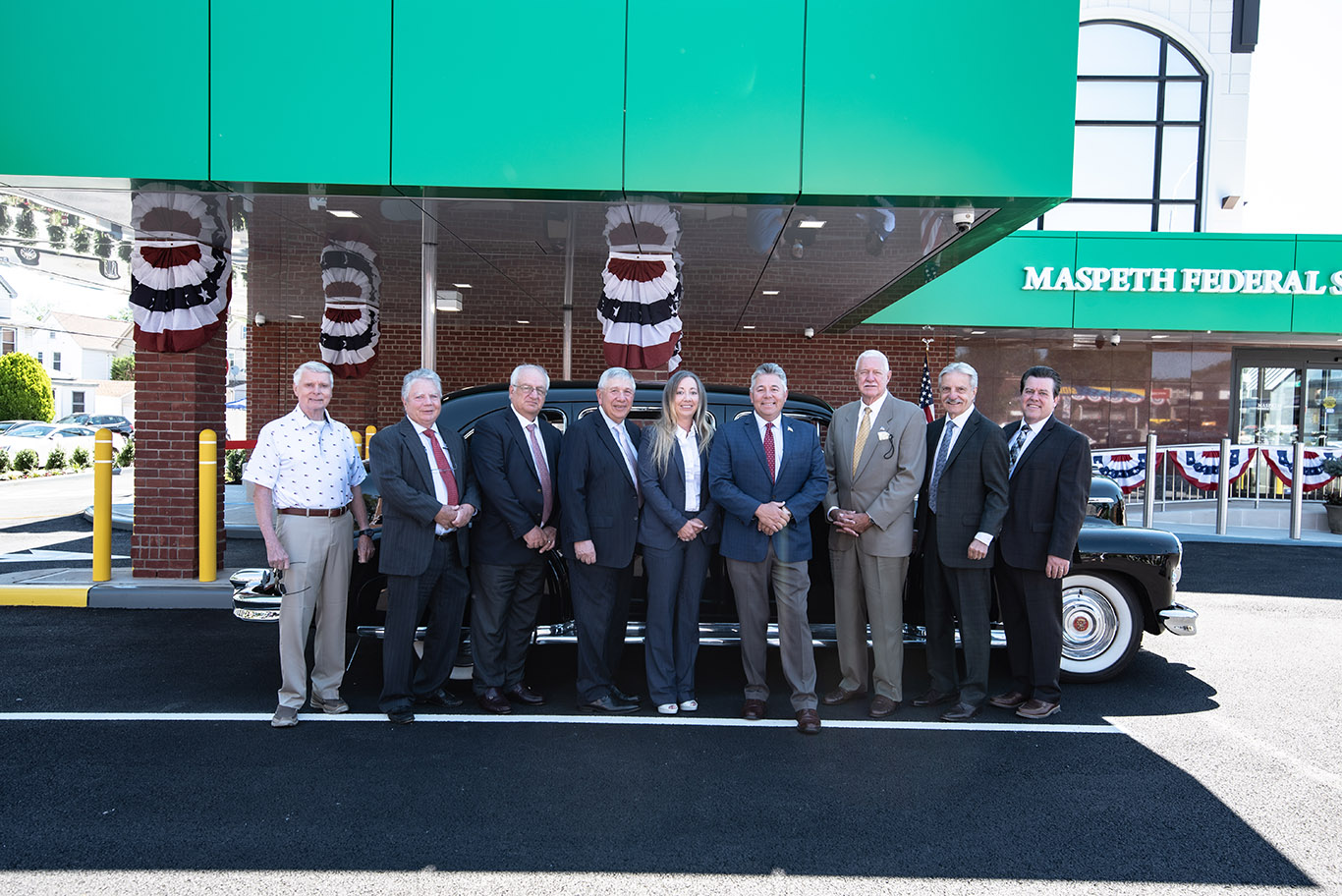 A new and improved drive-up is constructed at the Forest Hills branch.