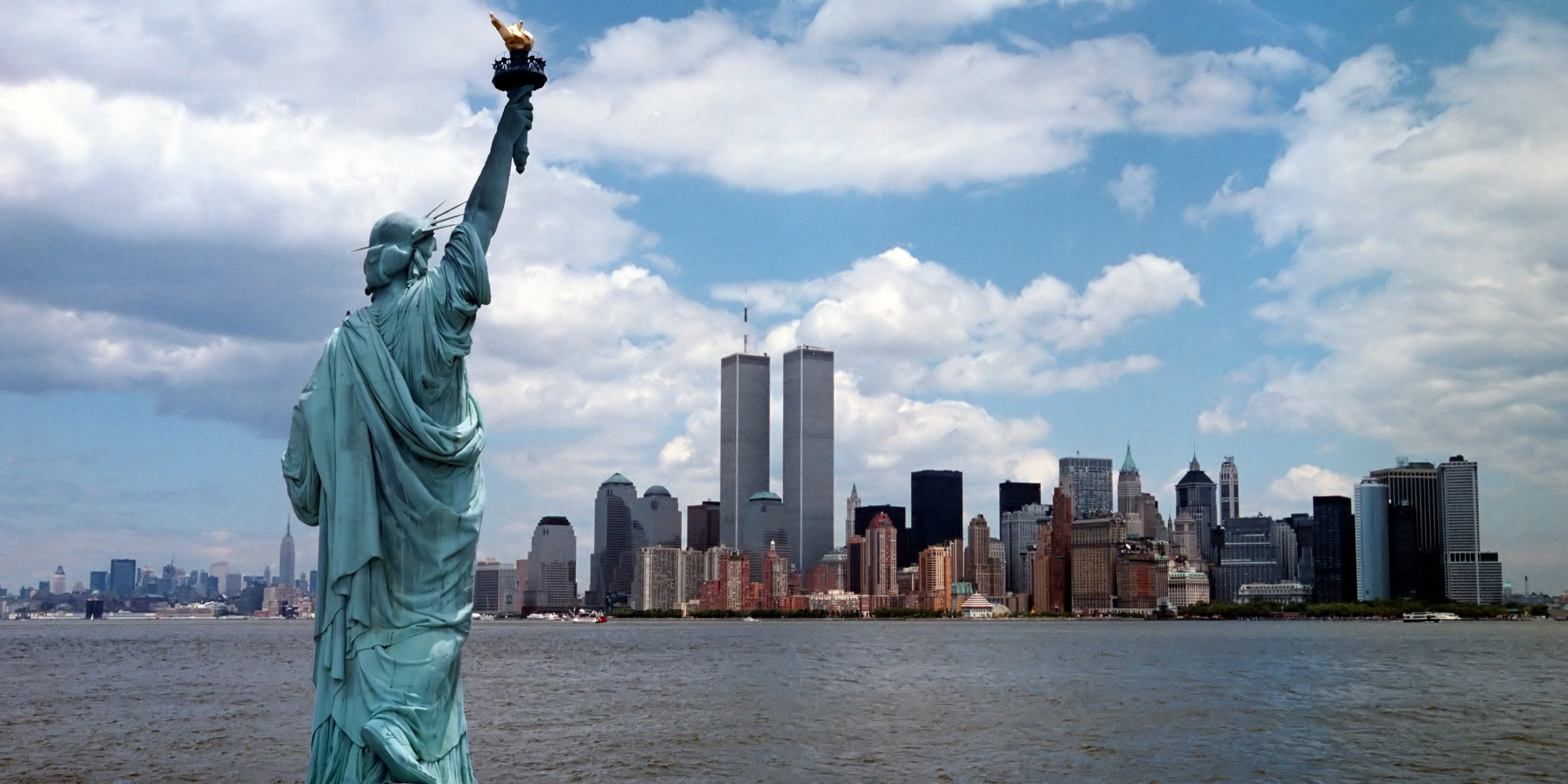 A dignified ceremony at Maspeth Federal Savings Memorial Park on Friday, September 10, 2021, marked the 20th Anniversary of the tragic loss of lives on September 11, 2001, while honoring the memory of the first responders and Maspeth residents who passed away that day at the World Trade Center. Nineteen firefighters from Squad 288 / Hazmat perished, making it the firehouse with the single largest loss of any FDNY Firehouse.

Congresswoman Grace Meng, State Assemblyman Brian Barnwell, and NYC Councilman Robert Holden each addressed the audience, expressing words of consolation to the still-grieving families as well as their commitment to help the public get through the Covid-19 pandemic. Schoolchildren from St. Stanislaus Kostka Catholic Academy sang, Liz and Bill Huisman performed, Kathleen Nealon led us in the National Anthem, and Vincent J. Tomeo read his poem, “Never Let Them Win.” MFS hosted a lunch outdoors for attendees after the poignant remembrance concluded.