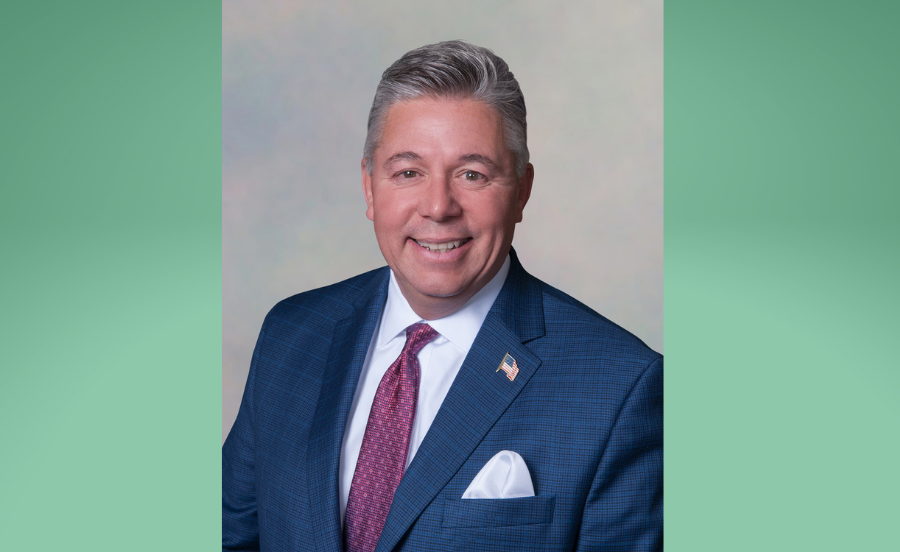 LIBN Most Powerful in Banking and Finance

Maspeth Federal Savings’ board of directors and senior management congratulate Thomas Rudzewick, its president and CEO, on being recognized in Long Island Business News’ 2021 “Most Powerful in Banking & Finance” special section. MFS has six retail locations, including five in Queens and one in New Hyde Park, Long Island.

Long island’s leading banking and finance professionals were on hand during the pandemic “to be the voice of calm in the storm, saving businesses, protecting people’s assets and helping them to pivot their financial strategies to survive the sudden downturn,” writes Joe Dowd, LIBN editor and associate publisher, in his message.

Rudzewick joined MFS as VP and chief lending officer in 2000 and has served as president and CEO since 2016. He is a member of the prestigious U.S. Treasury’s Office of the Comptroller of the Currency (OCC) Mutual Savings Association Advisory Committee, chairs the American ­­­­Bankers Association (ABA) Membership Council, participates in the ABA’s Government Relations and Membership committees, and is active in banking-industry associations such as the New York Bankers Association and the Independent Community Bankers Association.

His placement on LIBN’s Power List comes as MFS, with assets of $2 billion, nears its 75th anniversary in 2022. “I am honored by this recognition,” says Rudzewick and “congratulate all of the financial leaders on the list. I am proud of heading up a savings and loan association with a reputation for superior customer service and ongoing community investment.”