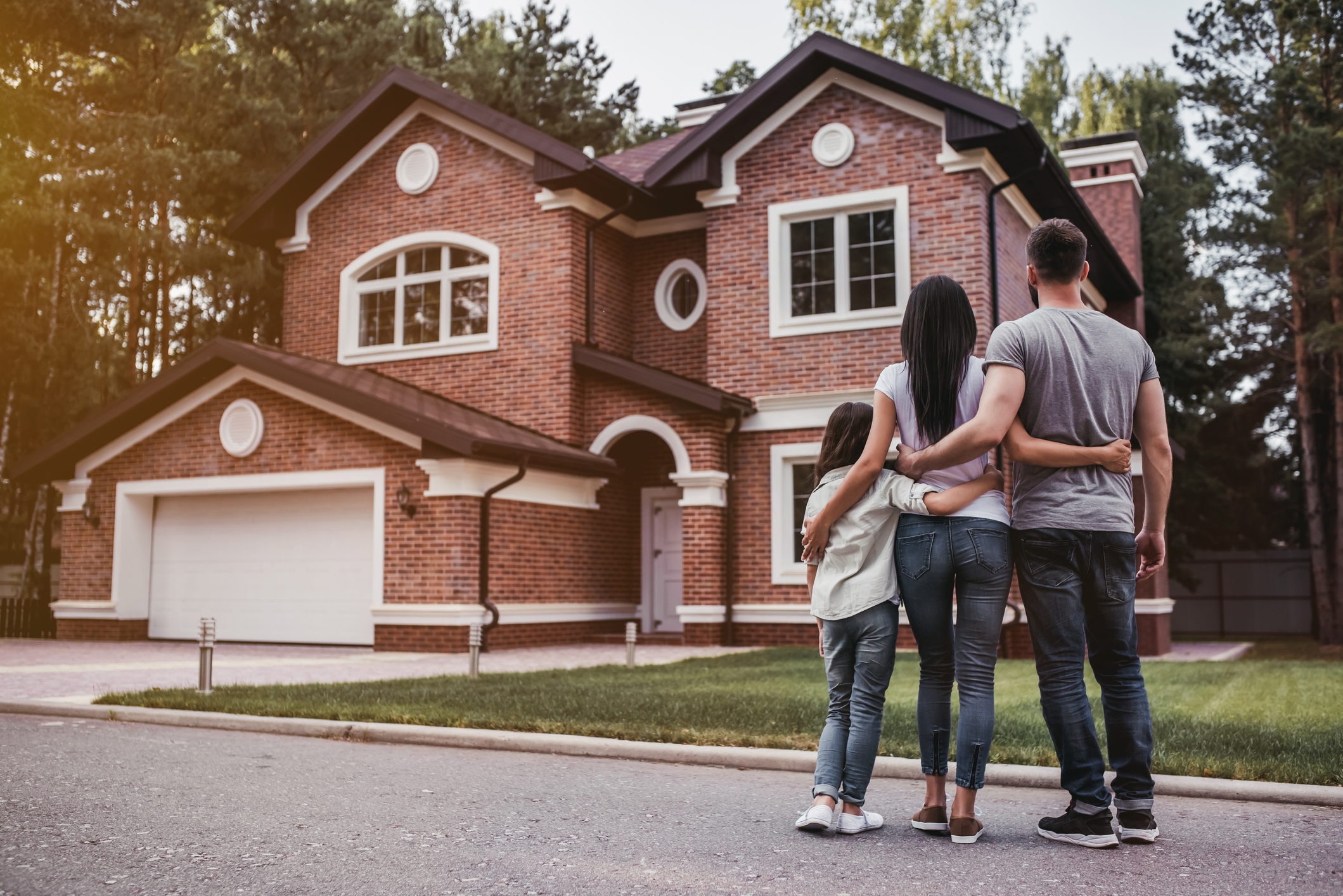 April is National Fair Housing Month, which commemorates the Fair Housing Act passed on April 11, 1968, to end discrimination in the sale, rental, or financing of housing based on race, national origin, and religion. The Act’s provisions were later extended to prohibit discrimination based on gender, disability, age, military status, income, and or immigration status, and family or marital status.

This year, an interagency task force spearheaded by Housing and Urban Development (HUD), the Federal Housing Finance Agency, and federal banking agencies, is recommending “a series of actions that would strengthen guardrails against unlawful discrimination in all stages of residential [property] valuation,” says the American Bankers Association (ABA), which cites the plan’s additional goals:

Called PAVE, which stands for Property Appraisal and Valuation Equity, the government task force’s recommendations were announced by Vice President Kamala Harris at a White House event on March 23, 2022. Existing federal agencies could enact most of the plan, the report said, “to help every American have a chance to build generational wealth through home ownership.” The PAVE task force contends that home appraisals in majority-black and majority-Latino neighborhoods were roughly twice as likely to result in a value below a property’s actual contract price (the amount a buyer has agreed to pay a seller for a property) compared to appraisals of property in predominantly white neighborhoods.

A home appraisal is intended to provide an independent, fair, and objective estimate of the market value of a property so that lenders can accurately evaluate risk. At Maspeth Federal Savings, mortgage underwriters are extremely confident in the accuracy and fairness of the appraisals they receive on loan applicants’ prospective purchases and make it a policy to question any appraisals that are inconsistent with the values listed on comparable properties. Loan applicants also have the right to challenge appraisals that they believe are inaccurate.

According to the Consumer Financial Protection Bureau (CFPB), a government agency that looks out for the public’s best interests, “It will be taking an active leadership role” in the government’s Appraisal Subcommittee and will scrutinize the work of the Appraisal Foundation, another agency “that wields enormous power to set standards and levy fees on the professional appraiser community.”

Bankers, though, tend to consider in-person appraisals of property by qualified appraisers who issue a Uniform Residential Appraisal Report, a government-issued form, as a tried-and-true method of assessing a property’s value. They rely heavily also on appraisers’ research of comparable property values.

On the other hand, the PAVE task force would like mortgage and real estate professionals to become receptive to new approaches to determining property values that it says could minimize subjectivity and eliminate potential bias in the appraisal process.